The purpose of The American Legion’s National High School Oratorical Contest is to develop a deeper knowledge and appreciation of the Constitution of the United States on the part of high school students. Other objectives of the contest include the development of leadership qualities, the ability to think and speak clearly and intelligently, and the preparation for acceptance of the duties and responsibilities, the rights and privileges of American citizenship.

Kaitlyn Shields, also a NBHS sophomore and a JROTC Cadet, placed second in the competition.

Both contestants delivered an original eight-to-ten-minute prepared oration on aspects of the U.S. Constitution, with emphasis on the duties and obligations of American citizens with Ms. Smith focusing on the Bill of Rights and Ms. Shields focusing specifically on the First Amendment’s Free Speech clause. Each also delivered a 3-to-5-minute extemporaneous discourse on the assigned topic of Article III, Section 1 regarding the establishment of the Supreme Court. 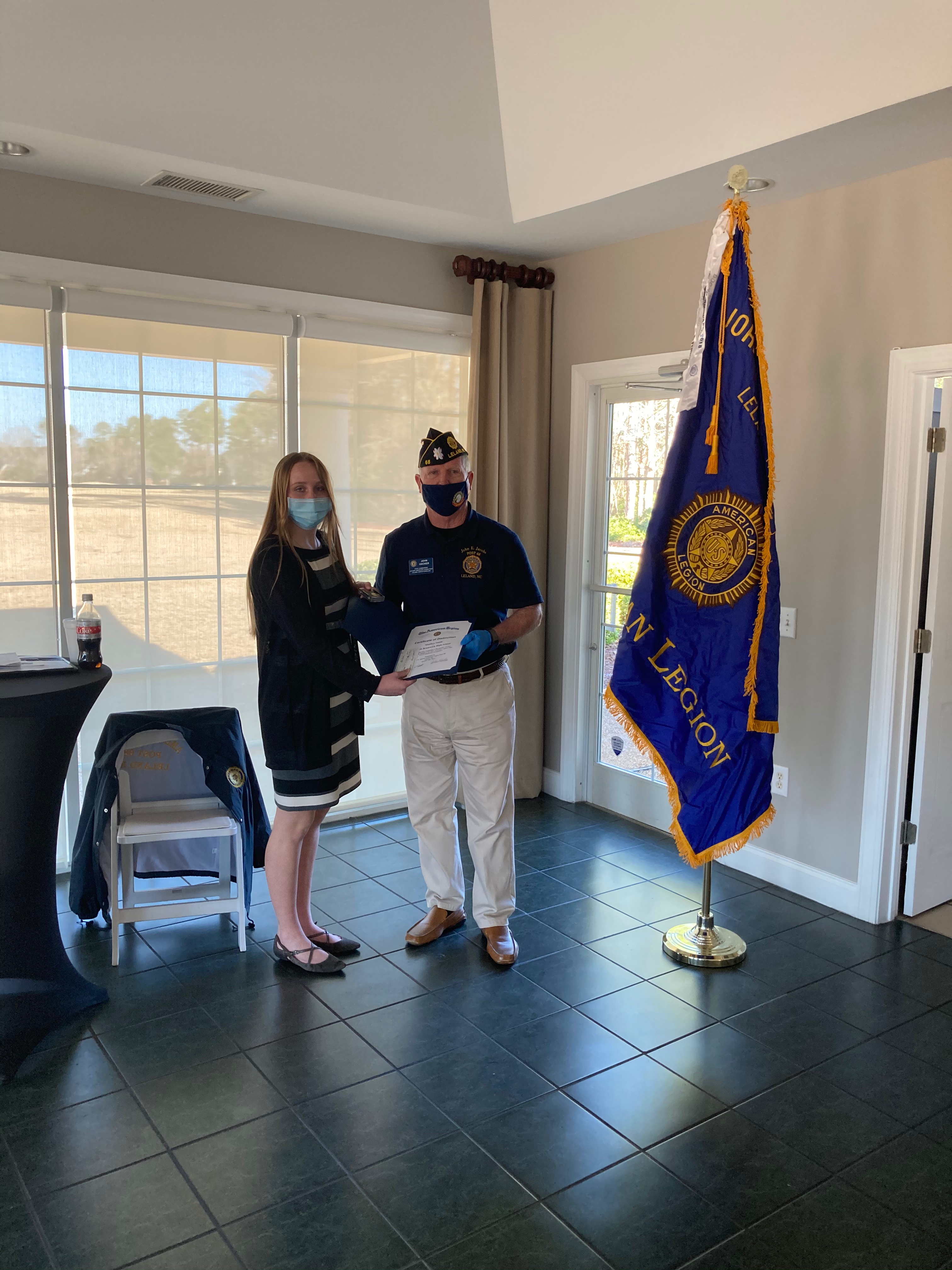 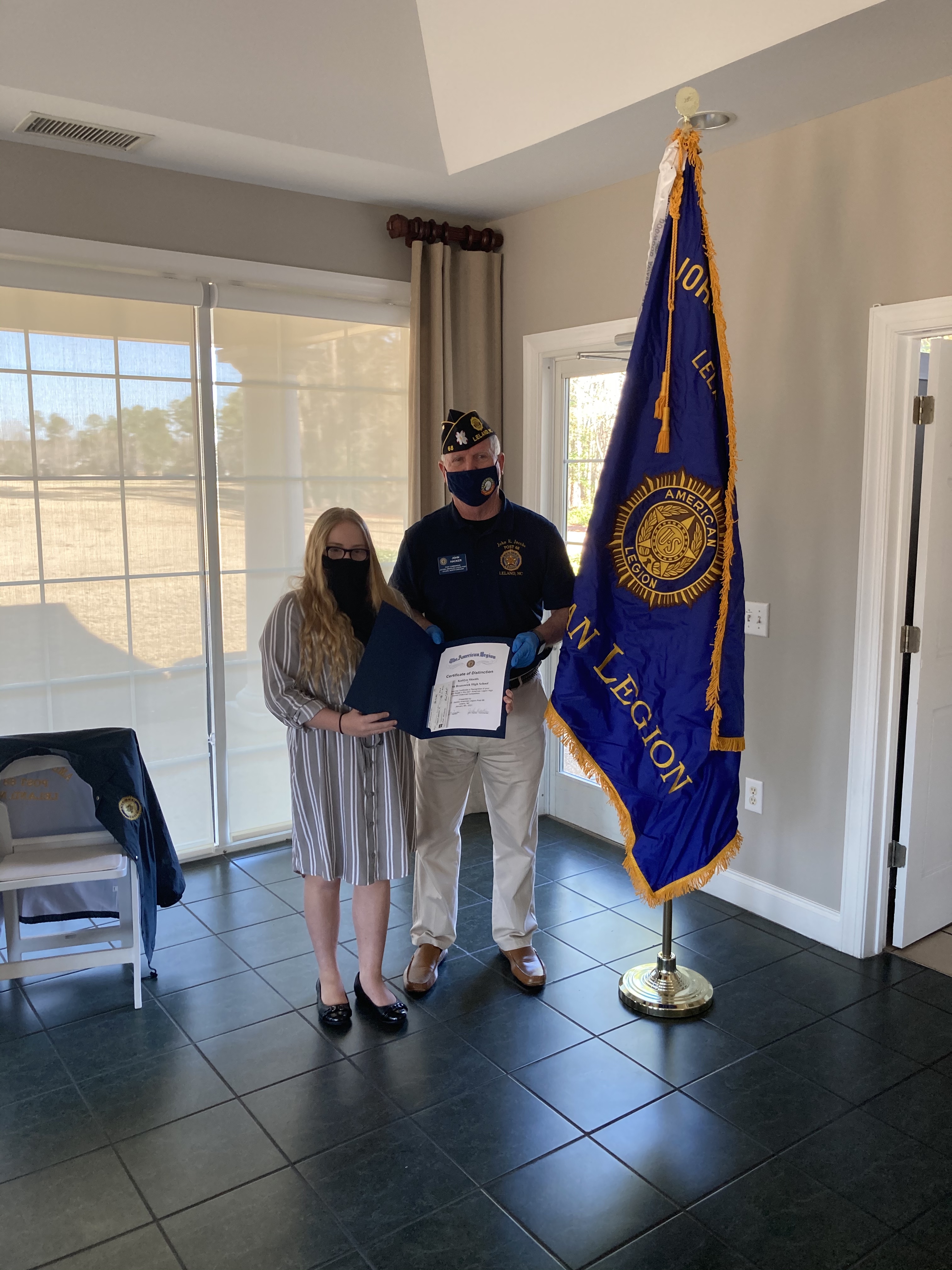